Here’s Lisabet to tell us a little more…

Sometimes I think I lived a past life in the Victorian age. Ever since I was a kid, I’ve been drawn to architecture and costumes from the period. My siblings used to tease me about how much I liked “gingerbread” houses. In my high school yearbook picture, I’m wearing a high-necked, 1880’s style blouse with an antique cameo brooch at my throat. I’ve been a huge fan of Gilbert and Sullivan – the consummate chroniclers of Victorian culture – since I was introduced to their operettas at age five. I had devoured the complete Sherlock Holmes before I turned fifteen.

Although I haven’t yet found the patience to write a full-fledged Victorian historical novel, my erotic romance Miranda’s Masks features a parallel plot that unfolds in nineteenth-century Boston. I’ve also penned a number of steam punk stories, all set in an alternative Victorian world with more advanced technology than actually existed (although in fact the latter half of the eighteen hundreds was a hotbed of invention and entrepreneurship). Possibly due to all the nineteenth century fiction I’ve consumed, I find it surprisingly easy to write dialogue and description that can pass as Victorian. I certainly can’t produce the same level of authenticity for any other historical era.

It might seem strange that I’m so attracted to things Victorian. Given my interest in sexuality (both literary and personal), I probably would have had difficulty adapting to the prudish societal norms of the time. Of course, perennially popular Victorian erotica like The Pearl and My Secret Life suggest that there was a quite a gap between what people professed in public and what they did in private (or in the company of like-minded libertines).

That’s my theory, anyway: that the Victorians were a far lustier group than they pretended. That’s certainly true of the characters in my Victorian-themed novels, including The Pornographer’s Apprentice.

The Pornographer’s Apprentice by Lisabet Sarai

She wants to build sex toys… if they’ll let her.

If you like steam punk erotica with a kinky feminist bent, you’ll love The Pornographer’s Apprentice.

The Toymakers Guild series: Defying the repressive morality of the Victorian era, the Toymakers Guild uses advanced technology to fabricate bespoke sexual artifacts for the discrete pleasure of select clients. Its members are not only brilliant engineers but also sexual renegades seeking freedom from the prudish society that surrounds them. These are their stories.

Amelia rested her hands on Gillian’s bare shoulders and leaned in to kiss her. Bold as brass, the intruder used her tongue to tease Gillian’s lips open, then plunged inside. With distinctly unladylike ferocity, she took possession of Gillian’s mouth.

Thoroughly awake now, and more aroused by the second, Gillian met Amelia’s kiss with equal passion. Meanwhile, confident that Amelia would not object, she reached out to cradle and caress the woman’s full bosom. Amelia’s magnificent breasts, far more opulent than Lettie’s, felt wonderfully firm and pliant in her hands. The taut nipples that poked through the thin cotton nightdress spoke volumes about their owner’s excitement. Gillian gave one nub a light pinch. With gratifying swiftness, it hardened further.

“By the gods, you’re delicious,” Amelia sighed. Her mouth slid away from Gillian’s to nibble along the jaw line, then she licked her way down Gillian’s throat to the hollow between her breasts. “Every inch of you,” she added.

Gillian rolled both of Amelia’s nips between her fingertips. She gave them a tug. Amelia released a choked cry, then dove in to suckle Gillian’s teats.

Now it was the young apprentice’s turn to moan, as bright pleasure shimmered from her peaks down to the valley of her loins. She tightened her thighs for a moment, savouring the friction that created against her throbbing clit. Then she spread her legs wide, baring her secret garden to the other woman’s eyes.

You’ll find information and excerpts from all Lisabet’s books on her website, along with more than fifty free stories and lots more. At her blog Beyond Romance, she shares her philosophy and her news and hosts lots of other great authors. She’s also on Goodreads, Pinterest, and Twitter. Join her VIP email list. 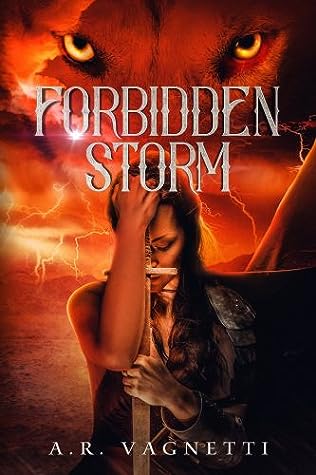 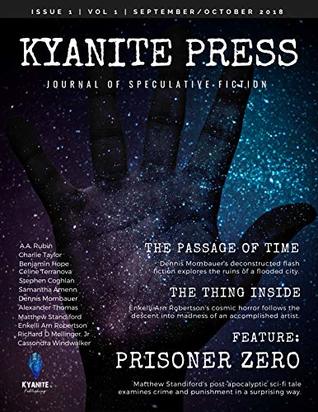 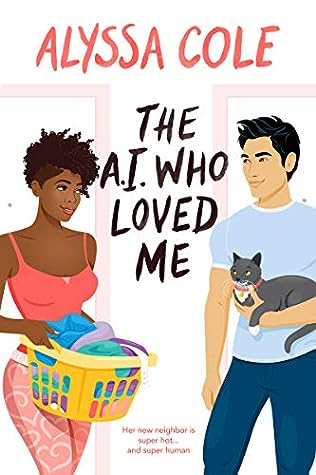 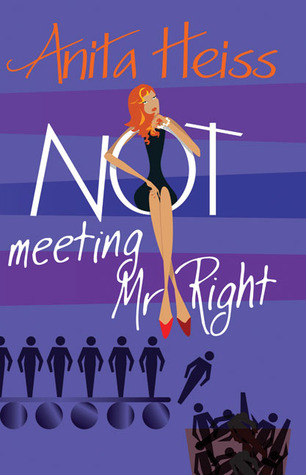 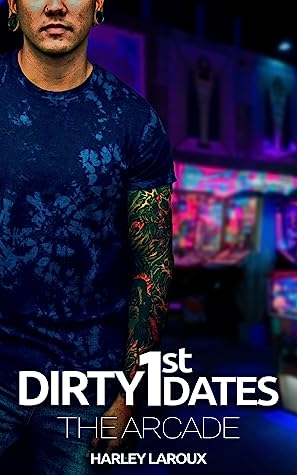 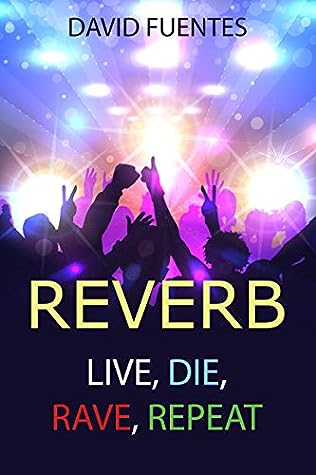 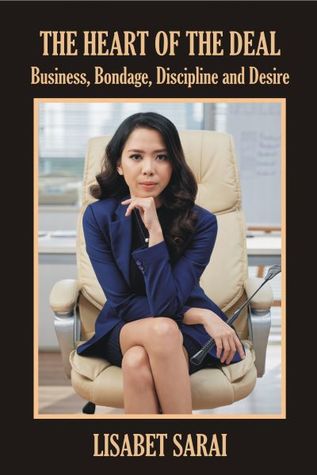 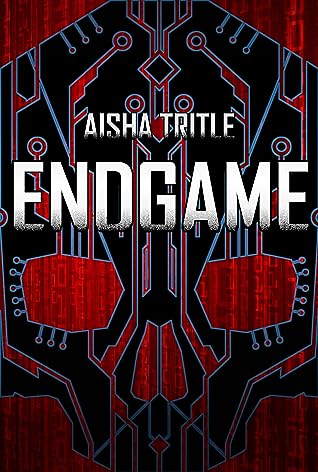